Fraud is mounting in Medicare Advantage 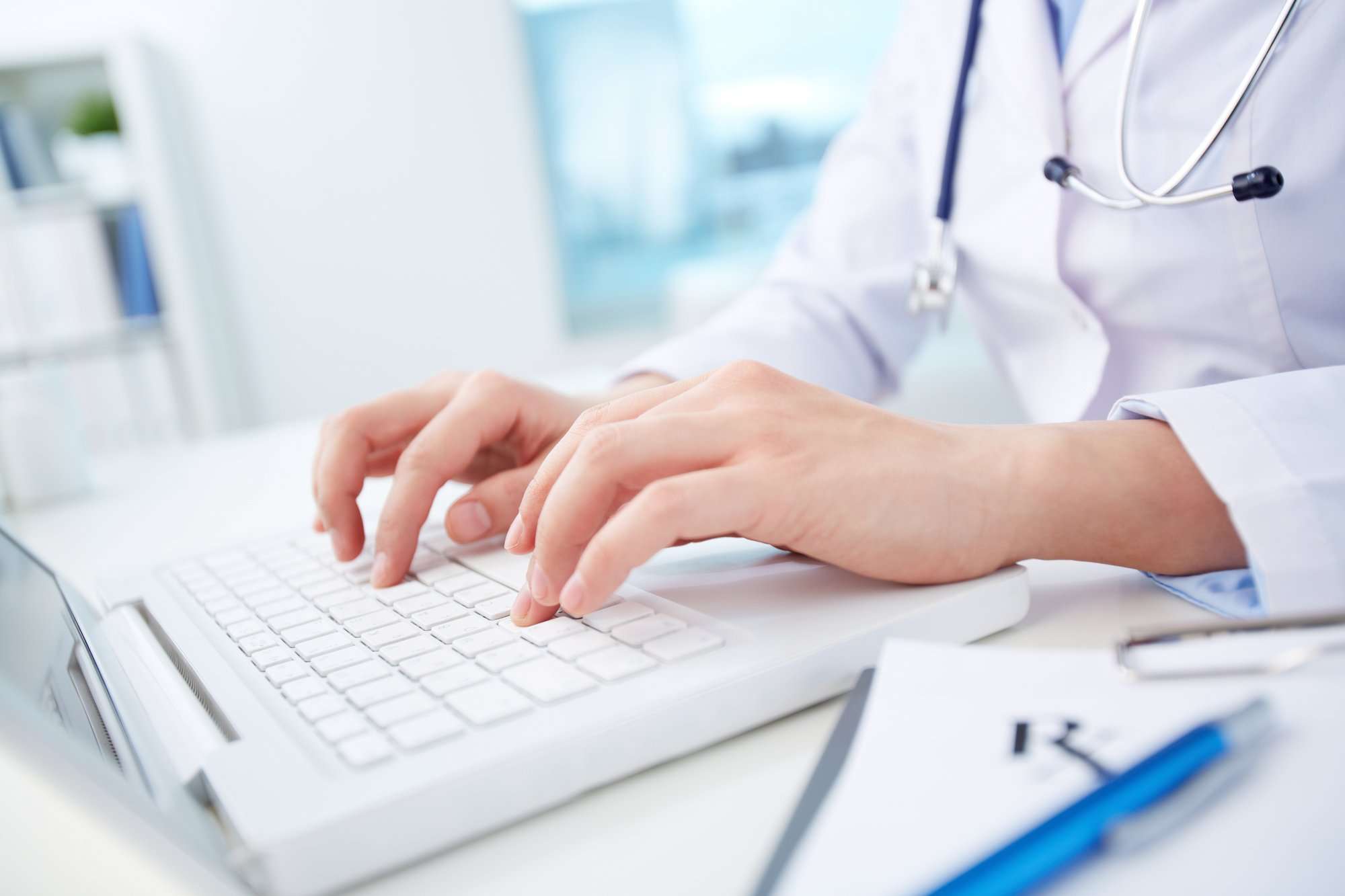 Why does it matter?

The stakes for the new administration – and the country as a whole – are enormous. Over 23 million Medicare beneficiaries are enrolled in Medicare Advantage plans, for whom the federal government paid out $264 billion in 2019 alone. It is increasingly clear that these public funds are vulnerable to fraud. The HHS Office of Inspector General recently reported that in just one year $2.6 billion was paid to MAOs based on their reports of patient diagnoses that lacked supporting data from providers. It is widely anticipated that investigations and prosecutions of corporate fraud will increase under the Biden administration, and given the dollars at issue and the critical importance of our national healthcare system, fraud in the Medicare Advantage program should be a particular focus of this renewed enforcement effort.

Why is the program so vulnerable to fraud?

To illustrate Medicare Advantage’s vulnerability to fraud, consider how it relies upon two independent data systems to pay for a beneficiary’s inpatient hospital care.

The first system determines the amounts MAOs pay hospitals. This system uses the same MS-DRG prospective payment methodology as traditional Medicare, under which payment for each episode of care is a fixed fee. This fee is based on the procedures performed and the patient’s current diagnoses as reported by the hospital to the MAO.

Our diabetes example demonstrates the consequences of this lack of integration and transparency, particularly in the context of secondary diagnoses. For instance, suppose that a Medicare Advantage member with type 2 diabetes is admitted for surgery, and the hospital later codes this secondary diagnosis on its bill to the MAO. This diagnosis may move the episode of care into a more heavily weighted DRG, which can increase by thousands of dollars the amount the MAO must pay the hospital. These increased payments incentivize MAOs to challenge the propriety of such secondary diagnoses by contending that they are inactive conditions or otherwise irrelevant to the episode of care. Some MAOs have initiated programs to routinely delete certain diagnoses in order to downgrade DRGs and reduce payments to hospitals.

Whether a patient has type 2 diabetes is also an important datum in the Medicare Advantage risk adjustment system. A beneficiary with a current diabetes diagnosis will receive a higher RAF score, and the government will pay the MAO more to insure that beneficiary. While the MAO has an incentive to delete this secondary diagnosis to reduce its payment to the hospital, it can increase its own payments from the government by including this diagnosis in the risk adjustment reports it transmits to the government. If the MAO does not synchronize its provider payment determinations with its risk adjustment reports, our patient will both have and not have diabetes at once. The MAO will improperly profit by being paid to insure a diabetic patient while not paying a hospital to care for one.

How can we prevent this fraud?

It is unfortunate that the current Medicare Advantage data reporting systems are vulnerable to this type of fraud and do not have real-time policing mechanisms. MAOs are likely to continue to take advantage of a system that lets them act as though a patient is less sick when paying for their care, and more sick when seeking money from the government to cover that same patient. The most effective tool to deter and remedy this type of fraud is the federal False Claims Act, https://www.justice.gov/civil/false-claims-act which imposes treble damages and significant monetary penalties on companies that defraud the government. Prosecuting those who engage in this fraud under the False Claims Act, including through cases brought by whistleblowers, is the most effective remedy and deterrent.

Learn how Ensure software can help your organization www.ensuredatasolutions.com