How the Inflation Reduction Act of 2022 affects Medicare Prescription Dugs 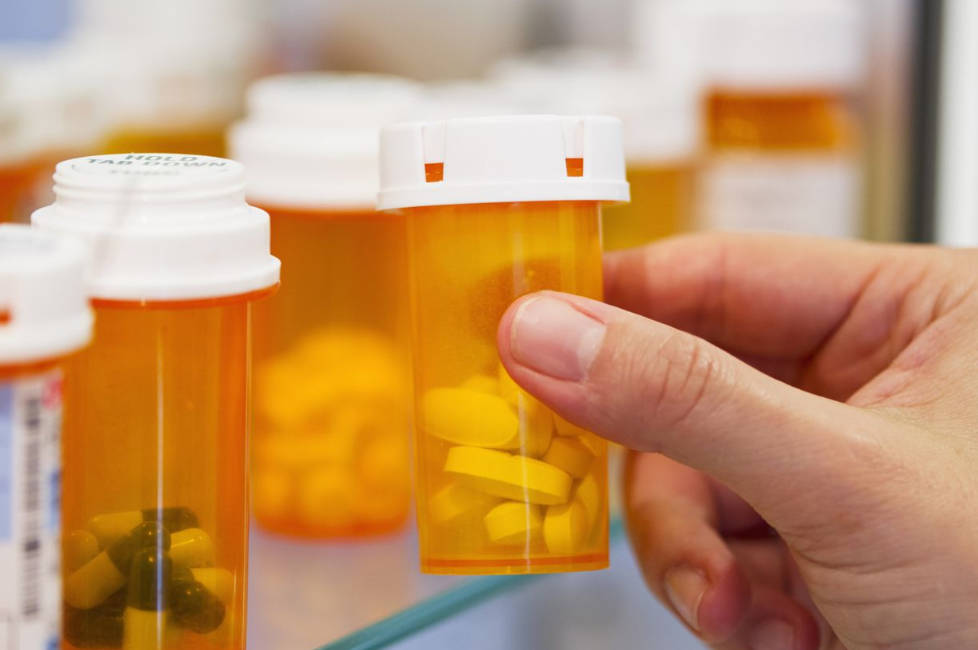 Nearly two decades ago, Medicare added prescription drugs as a part of the benefit, the bill signed by Congress back then explicitly prohibited the program from negotiating with pharmaceutical companies the prices of the drugs that millions of enrollees take every day. However, if Medicare would have negotiated the prices, more than fifty millions of Americans would have gotten a better deal and save thousands of dollars.

On August 16th President Joe Biden signed the Inflation Reduction Act of 2022.. This important legislation will help millions of seniors, Medicare beneficiaries to better afford their medications, it also includes millions of Americans that under this new bill would be able to pay for the premiums of Affordable Care Act plans.

President Biden mentioned that “This law finally delivers on a promise that was made for decades to the American people,” affordable medicine for Medicare beneficiaries, stating that, “seniors are going to pay less for their prescription drugs” and “13 million people are going to continue to save an average of $800 a year on health insurance” due to the reduction on premiums of Affordable Care Act policies.

When the price negotiations start

The U.S. Department of Health and Human Services (HHS) will identify the 100 medicines that Medicare spends the most on and then decide which qualify to be in the first group of 10 drugs whose prices will be negotiated. In order for a drug to qualify it meet certain criteria such as:

The drug cannot have any direct competitors. Meaning no generic available, and if it’s a biologic drug, there can’t be a biosimilar product. A biologic drug is a complex medication typically used to treat cancers and other serious illnesses.

The medication had to be on the U.S. Food and Drug Administration’s approved list at least nine years if is a molecule drug, which are typically the ones you get in the pharmacy and take in form of pill. In the case of Biologics, at least 11 years.

Some of the medications that as of now could qualify for the first round of negotiations are:

Eliquis, used to treat atrial fibrillation. Medicare spent more on this medicine in 2020 ($9.9 billion) than on any other single drug, and more than 2.6 million beneficiaries took the medicine.

Myrbetriq, for the treatment of overactive bladder. Medicare spent $1.7 billion on this in 2020, and about 600,000 people took the drug.

However, many costly drugs would be excluded since they don’t meet the two requirements listed on the Inflation Reduction Act of 2022.