The New Regulation for Drug Rebates in Medicare Part D 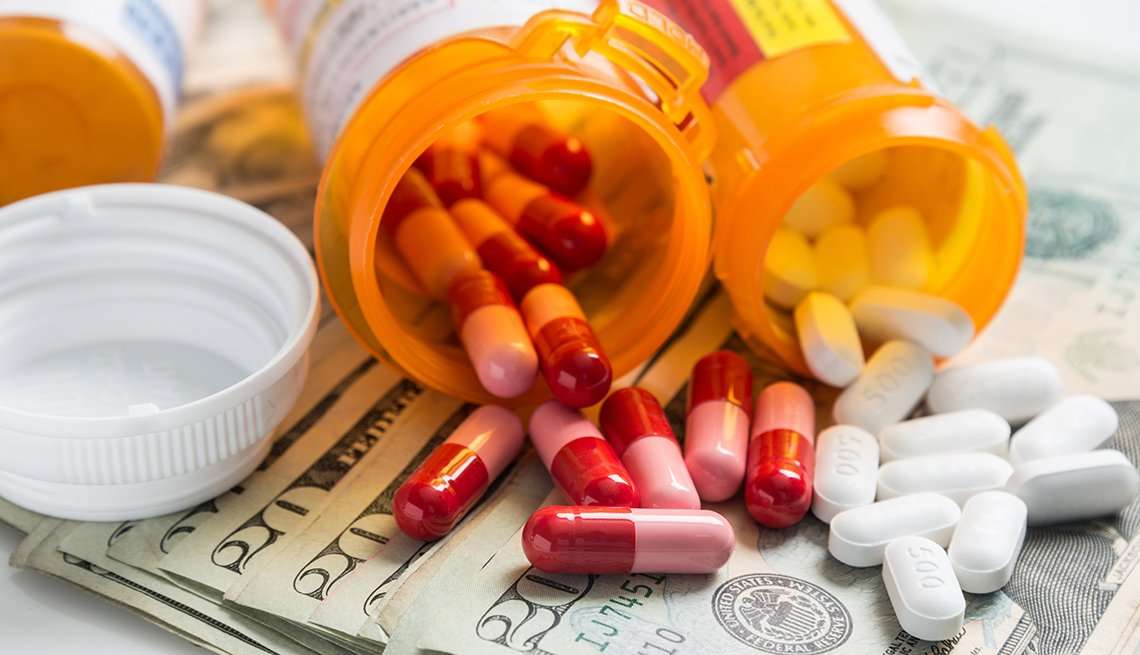 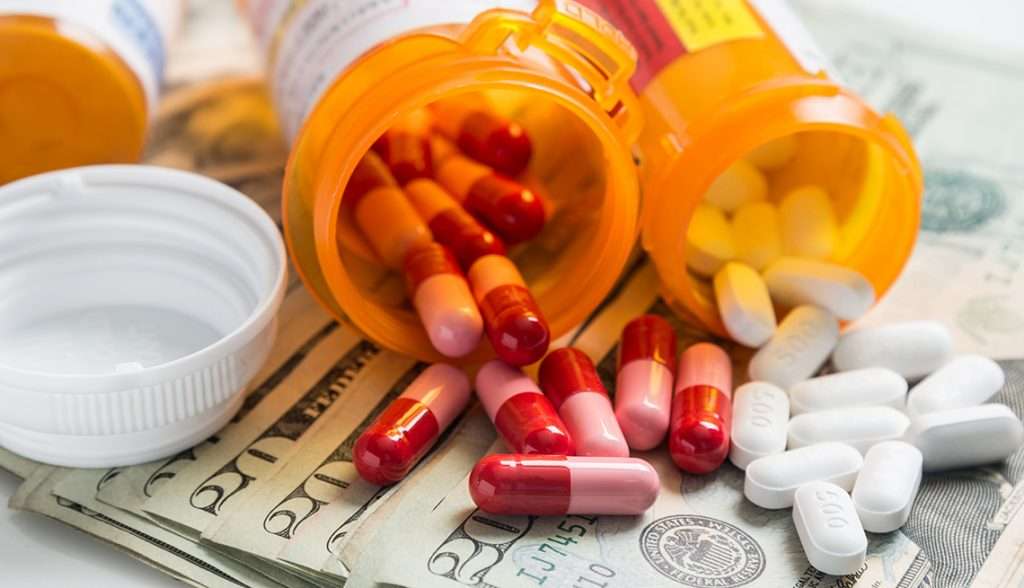 Starting on 2020 a regulation to eliminate the old system of drug rebates in Medicare Part D was put in place, in order to create incentives to lower list prices and reduce out-of-pocket spending on prescription drugs by delivering discounts directly at the pharmacy counter.

Notably, the average difference between the list price of a drug and the net price after a rebate is nearly 30 percent for brand drugs. These rebates, negotiated in Medicare Part D by private plans, are typically not used to reduce patients’ cost sharing for a particular drug.

If the patient is spending out-of-pocket up to their deductible, they pay the amount agreed to between the plan and the pharmacy, usually based in some way on the drug’s list price and not considering rebates to plans.

If a patient is paying co-insurance, which is common for expensive specialty drugs, they pay it as a percentage of the amount agreed to between the plan and the pharmacy. This is usually based in some way on the drug’s list price, and if the plan receives a rebate does not typically affect the price.

In some cases, a patient’s cost sharing alone can actually be higher than the net price paid by the health plan after rebates.

Amending the safe harbor regulations to offer protection for reductions in price that are reflected at the point of sale, the rule provides a strong incentive for drug manufacturers to offer discounts that directly benefit patients by lowering their out-of-pocket costs at the pharmacy counter. Lower list prices and upfront discounts translate to beneficiary savings during the deductible, coinsurance, and coverage gap phase of the Part D benefit.

No doubt that this will add transparency to the system, but at the same time would make patients pay for the cost out-of-pocket, even if this cost is reduced many of them have never account for that expense since PBMs cover their portion, before receiving the rebate, which like we mentioned can be more than the listed price.